The match will take place at the stadium Olympic Stadium in the city Montreal, Canada. 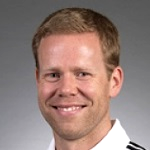